The domestic sheep, as the name suggests, is a domestic animal. It probably comes from wild sheep from the Middle East and Central Asia. Nowadays, domestic sheep are found almost all over the world. They are grown in humid habitats, but also in semi-arid climates. They can be found in green pastures and in the mountains. There are many breeds of sheep that differ mainly in appearance. They have a wide variety of colors, ranging from white to black, but there are also sheep that are mixed in color.

One of such varieties is the Heidschnucke variety. They are swamp sheep that found their way to breeders all over Germany. Knowledge about breeding is passed down from generation to generation in German sheepfolds (Schäferei) that specialize in breeding Heidschnucke sheep. 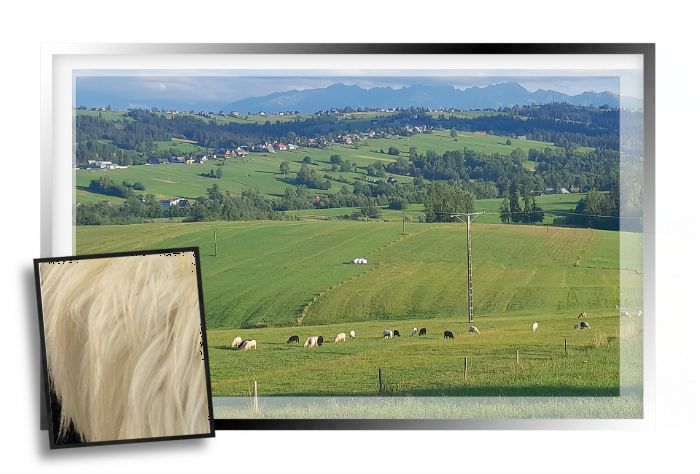 Another variety of sheep is the North Holland sheep, which was originally a cross between a Texel sheep and a Finnish ram. Today, all North Holland sheep are considered purebred, they are multi-colored and look incredibly charming! The Netherlands has 5 different native breeds of sheep. This is where sheep farming plays a major role. 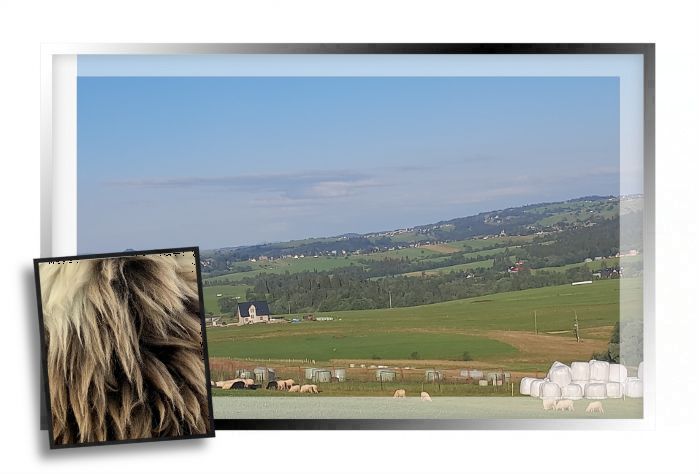 The Gotland race, on the other hand, was first established on the Swedish island of Gotland by the Vikings. More than 100 years ago, selection began among the pure Gotland breed to breed sheep with a uniform structure, uniform gray color with a shimmering tinge and a curly fleece. This selection eventually resulted in the modern Gotland sheep. 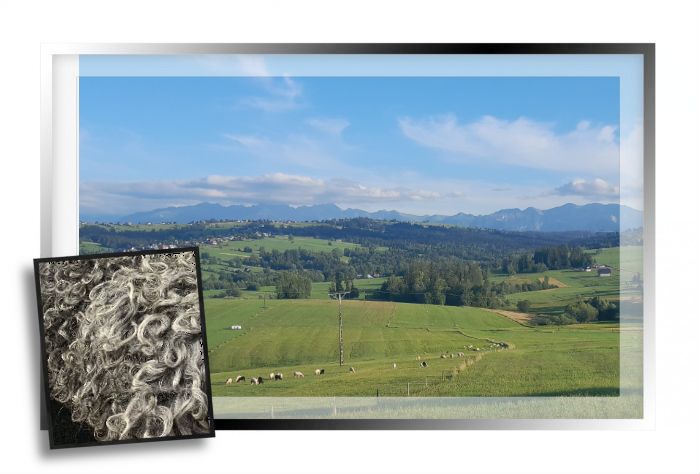 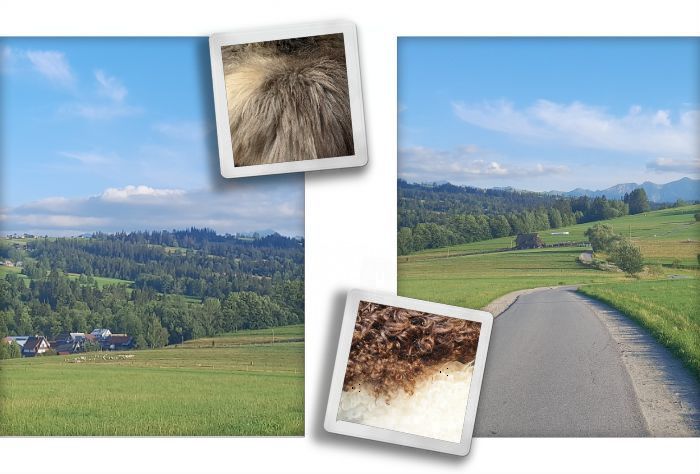 Sheep breeding is practiced to this day in most of the inhabited world, and sheep itself is a key animal in the history of agriculture and is fundamental to many civilizations.

All skins are sorted especially for our company, hence the best quality of our products.

Our skins are imported directly from eco farms all across Europe.

Our factory was founded in 1978 in a family where traditions of tanning are passed from generation to generation. For 12 years our Company has been under the leadership of the founder's son, and since then, in addition to the traditional techniques, he began to innovate in this area.
Copyright © TanneryPoland 2022. All rights reserved
Udostępnij